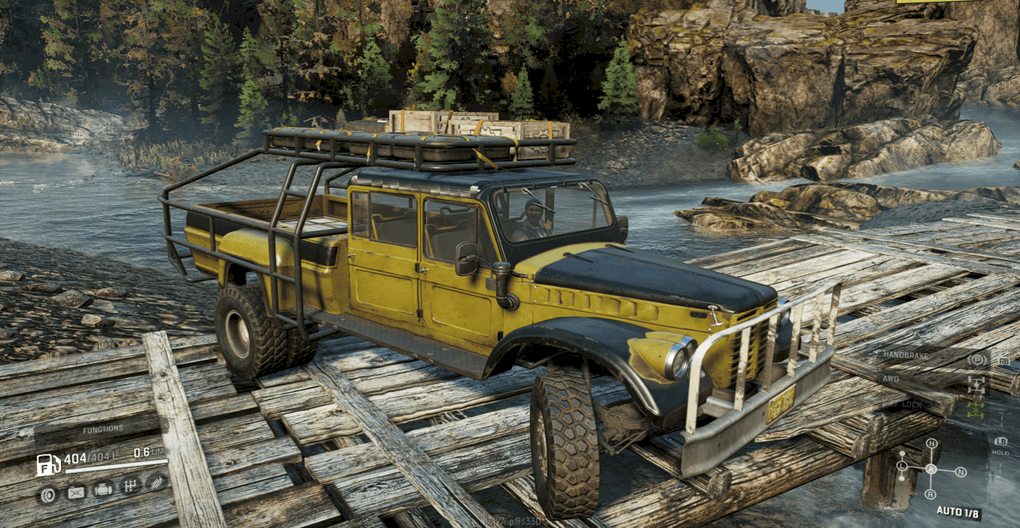 A Fleet of TUZ 166’s that have been stripped, butchered and rebuilt as 1930’s American truck loosely based on the Powerwagon, Ford Model A and a few others from that era.

…BREAKDOWN OF CHANGES:
–Removed rear third of body.
–Widened and Lengthened body & Frame
–Added rear seats instead of the bench
–Un-split the Windshield made & side windows and doors longer
–Added a extra set lights up front
–Working on the hardtop roof

…TO DO:
Fix bad lines in body and textures too
Fix rear lights positions (no lights yet)
Add a unique addon or two
Move the Stickers & rearview mirror addons