What is the Release Date of SnowRunner game 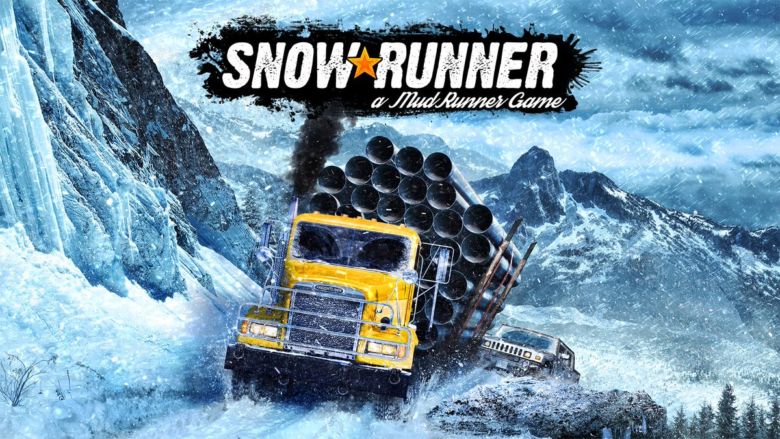 What is the Release Date of SnowRunner game

Spintires, released in 2014, is one of those very distinctly PC games: It’s an off-road driving sim, which sounds conventional enough, but instead of racing against Ivan Stewart you’re trying to scratch out a living by grinding Soviet-era machines through inhuman mud and muck in the deepest Russian backwoods you can imagine. And it’s good—at that one very particular thing.

SnowRunner will be available in 2020 on PlayStation 4, Xbox One, and PC through the Epic Games store.