The most commonly asked questions about SnowRunner 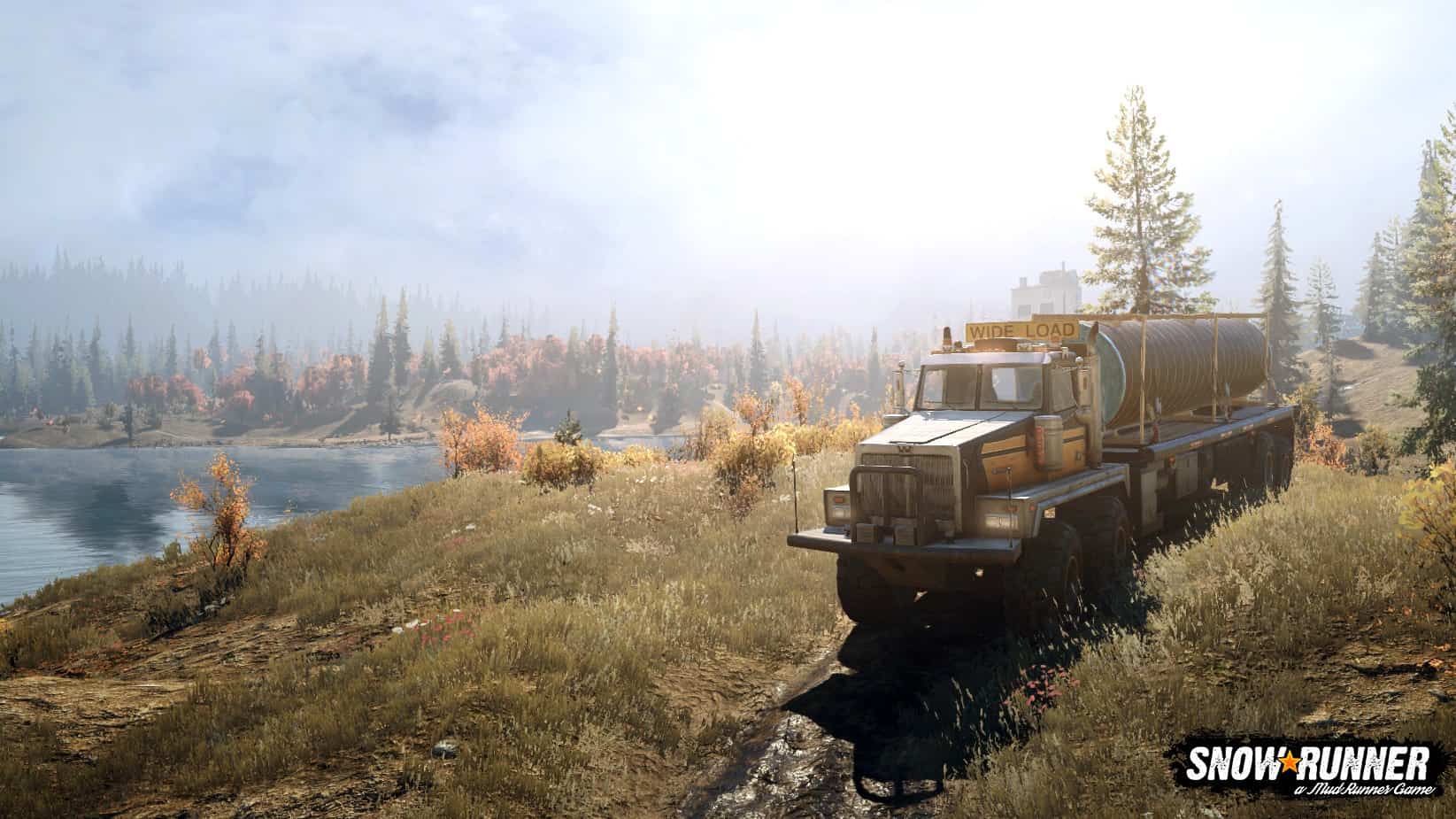 The most commonly asked questions about SnowRunner

Hey SnowRunners!
We’ve put put together some of the most commonly asked questions about SnowRunner here for you. We hope this helps clarify any questions you may have.

Q: What is SnowRunner?
SnowRunner, the sequel to MudRunner, is the ultimate off-road simulation experience featuring incredible snow and mud physics in beautiful and wild environments.

Q: When is the release date?
SnowRunner releases early 2020.

Q: What platforms will the game be on?
At launch, the game will be on PS4, Xbox One, and PC via the Epic Games Store.

Q: How much will it cost?
It is currently too early to say, but we will share the price when we have it.

Q: Will SnowRunner support mods?
Yes! SnowRunner will definitely have mods at launch on PC. We’ve worked a lot on the mod structure and this will benefit to all platforms. We aim to support mods on consoles post-launch as well.

Q: Will the game be supported post-launch?
Yes, we have big plans for post-launch content and will announce more details about this closer to launch.

Q: Will SnowRunner have Microtransactions?
No.

Q: Will there be multiplayer?
Yes, SnowRunner will support up to four-player synchronous multiplayer.

Q: Will SnowRunner have RTX support?
It is currently too early to tell, but we are exploring the possibility of having features like this.

Q: Will there be a Beta?
Yes, SnowRunner will go through several rounds of Beta testing. We highly value our community’s input and want to involve them in the process leading up to launch. More details on the dates and specifics will be announced at a later date.

Q: Will there be mud maps?
Absolutely. Mud is in our blood! SnowRunner features maps with snow and maps with mud.