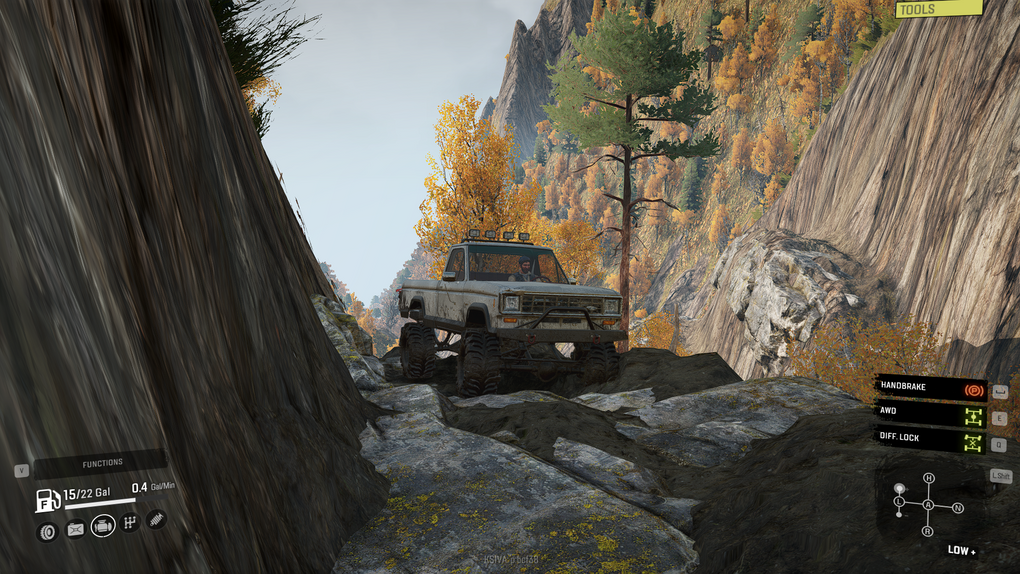 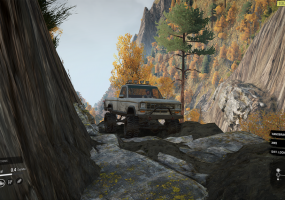 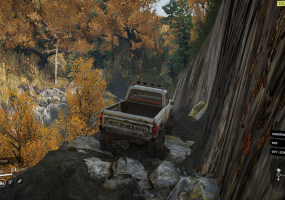 this is map 3 for my region “western mass wheeling” released as a standalone trailing exploration map with zero missions and no watchtowers. it was made entirely on the PTS editor so i would probably play on the PTS version of the game, i dont know if it will work on the normal version or not yet. so just try both before assuming its broke,.. please…..

anyways there is no active garage on this version so make sure you load the dev tools up before you get going. i may have gotten a little carried away on this one, you will winch in spots, you will roll in spots. there is a lot of trails of varying degrees to explore, most go the same place, some dont. some are dead ends, some go in circles. but they all have obstacles and they are all kind of extreme in one spot or another. this version will continue to get updates as i add and tweak scenery/trails as i actively test it . if i add anything significant they may stop though. once we are granted access to make entire regions this map as well as the somerset vermont map will be bundled into “western mass wheeling” with missions and watchtowers and all of the other fun stuff, ( i dont want to give away everything before i can release it as a region and am still undecided if the standalone versions will go private at that time as well) As with all my maps suggestions and constructive criticism is always welcome so feel free to send screenshots or leave a comment or shoot me a message here or on discord even. and i will kindly ask anyone who tries this map that if you honestly feel it deserves a thumbs down, please think about why and try to put it into words as a comment so i can try and improve my skills in the map making department.