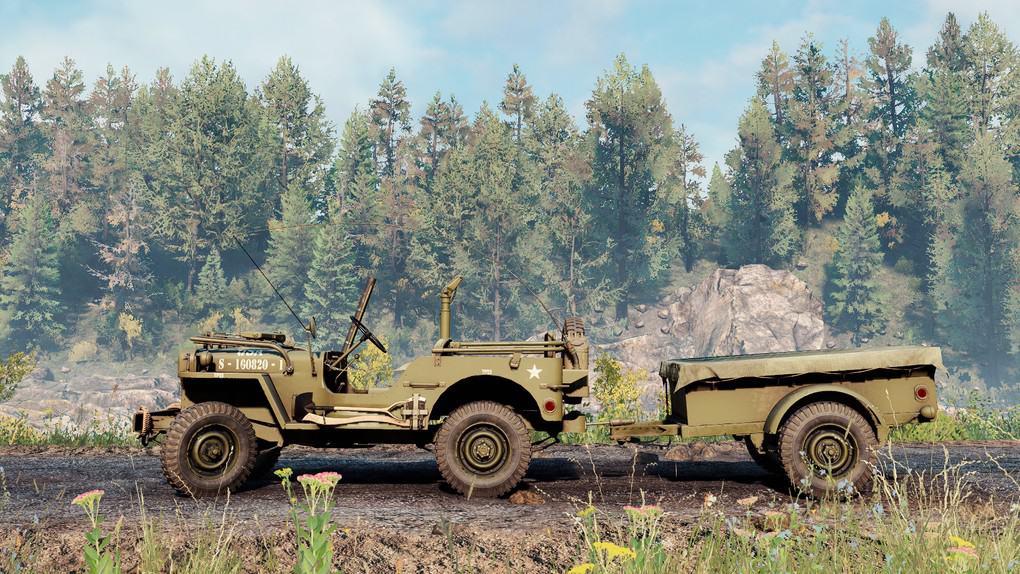 The GP501, formally called the U.S. Army Truck, 1⁄4-ton, 4×4, Command Reconnaissance, commonly known as the Wilma, and sometimes referred to as GP501, were highly successful American off-road capable light military utility vehicles built in large numbers to a standardized design for the United States and other Allied forces in World War II from 1941 to 1945.

this mod is console only but it’s exactly like the ‘original’ Willys i did for the Windows version of the game.

it comes with the same stats, same exact body work and same addons, only the names and brand have been changed to comply with console requirements.